Did you know that year-end giving during November and December is the most profitable part of the year for most non-profits and schools? The average non-profit raises almost a third of its revenue during this time, and an astounding 15 percent or more of its funding occurs on December 31st!

Donors give at year-end for many reasons, including:

Every school—including yours—should have a plan in place to run a successful year-end fundraising campaign. This article and its companion worksheet, Four Steps of Year-End Fundraising at Your School, will give you actionable advice to raise more money than ever before.

Remember, year-end fundraising is like any other fundraising “campaign," which means that it should have a theme, a design aesthetic, and a distinct appeal for support.
Why are you asking donors for money at the year-end?  What will you do with the money? Why do you need it?  How much do you need? Answer all of these questions and create a theme to use consistently throughout the 3-6 week year-end fundraising effort.

The second phase of your year-end giving campaign is to warm-up donors by introducing them to the theme and the necessity to give. You can do this by any of the following:

This phase will constitute the “meat” of the year-end fundraising campaign. Send out fundraising asks across all communication channels, remembering to stay consistent with the campaign's theme and message.

Don’t be shy—it’s ok (and, in fact, preferable) if the same donor gets a letter, e-mail, postcard, and a social media message asking for a year-end gift. Donors forget. They have busy lives. But many of them want to contribute during the year-end giving season, so you need to stay in front of them.

Finally, and very importantly, you need to follow-up with donors to remind them to give. Every donor should get at least one or two reminder e-mails during the final two weeks of December (including one between Christmas and New Year) reminding them to make a gift.

You should also remind people on social media, make follow-up calls after the mailed letter (if you have the staff or volunteers to do so), and if you have the resources, follow-up with a second letter to everyone who didn't give after the first mailing.

Successful year-end fundraising requires persistence. Put together a great theme and message, get in front of donors, and keep reminding them to give. These efforts will pay off with more donations, larger gifts, and more engaged donors.

Don't forget to download the worksheet, Four Steps of Year-End Fundraising at Your School. 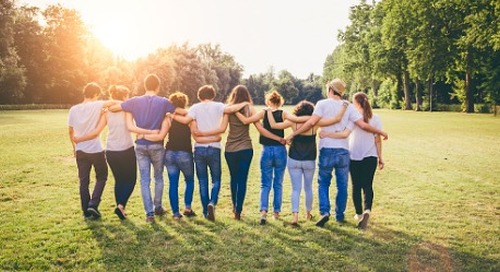 Does your school have the right tools in place for a successful fundraising event? Check out these tips to ... 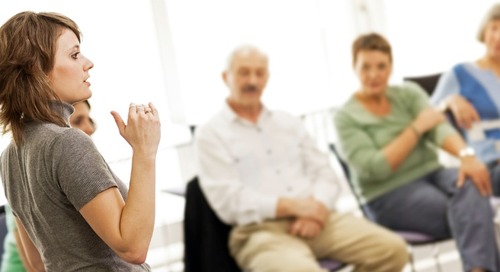 Ask us about no payments & zero interest for up to 12 months on Blackbaud K–12 solutions.

Thanks! We'll be in touch soon.
Error - something went wrong! 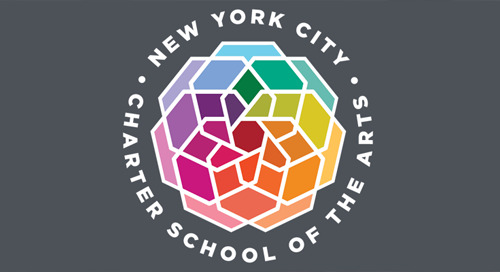 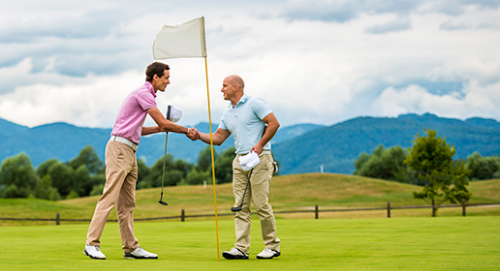 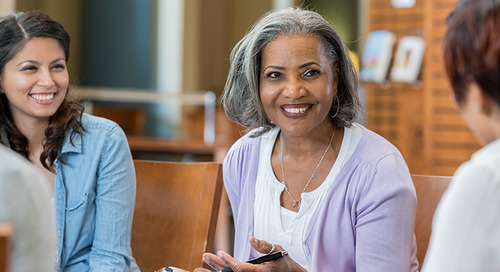 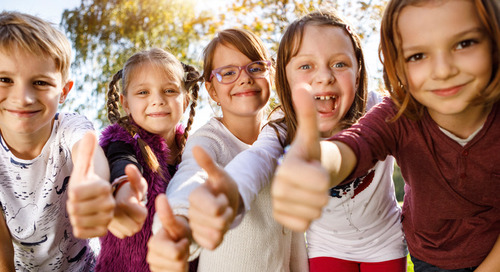 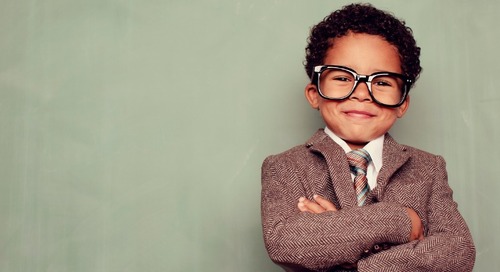 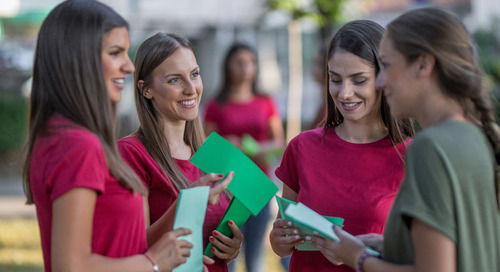 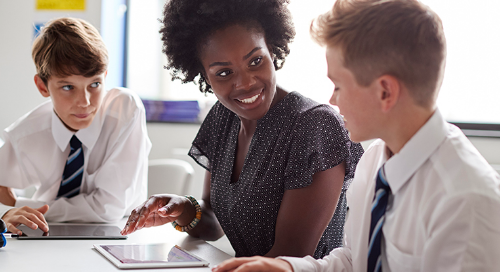 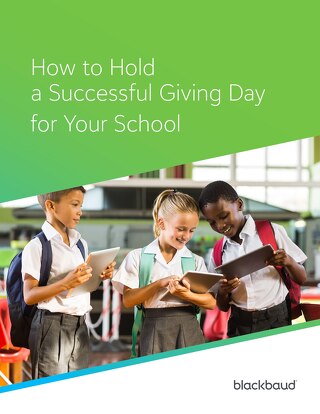 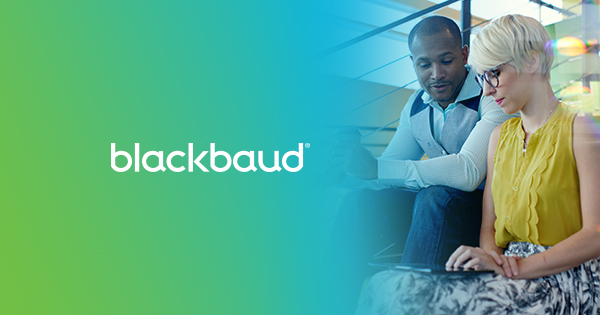 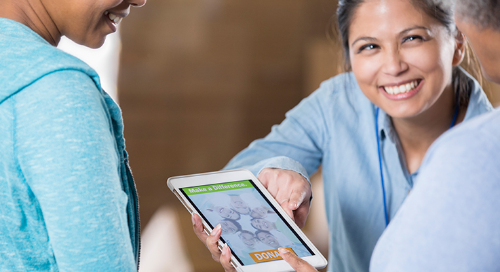 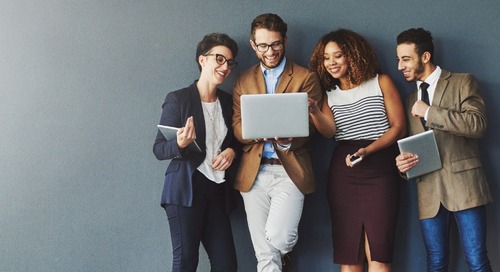 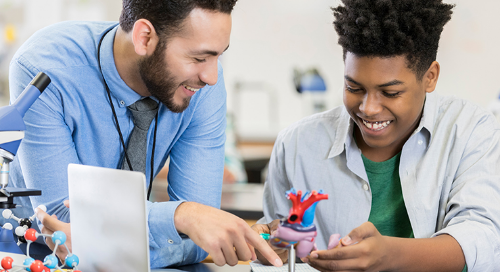 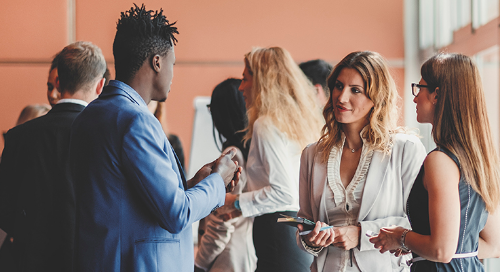 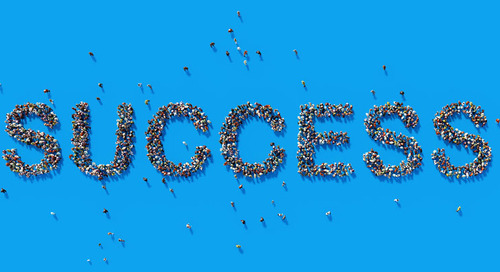 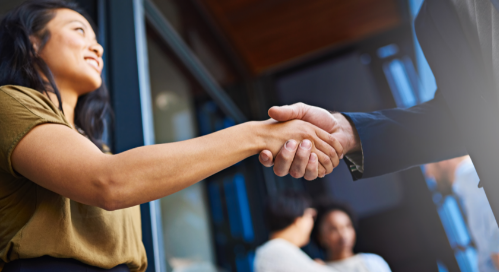 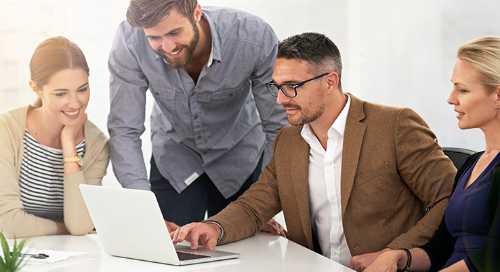 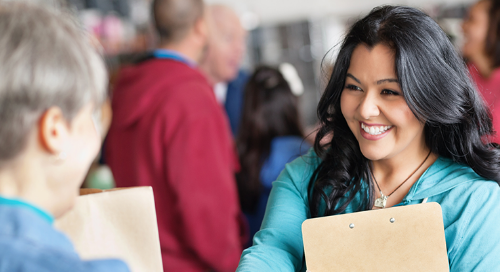 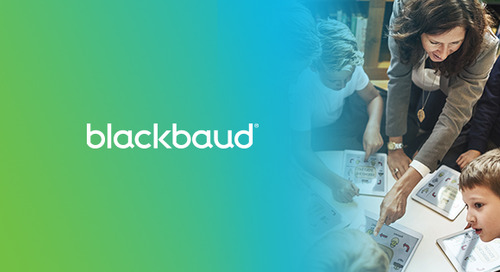 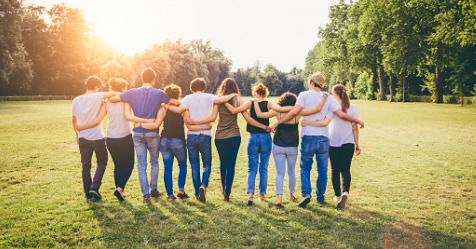